Every week, Palestinians are taken by Israeli forces from their homes, workplace, schools and at checkpoints. Sometimes the detained are released after a few days or weeks, or remain in captivity indefinitely. Almost every Palestinian home has at least one member who has gone through the imprisonment experience or is still serving an unjust sentence. Since resistance is an integral right for all Palestinians, Palestinians held in Israeli prisons have also found their way of resisting.

Hunger strikes has always been one tactic of protesting brutal treatment Palestinians face from their jailors like torture, physical and verbal abuse, repeated attacks, and humiliation. Palestinian political prisoners also suffer from medical negligence and are denied proper nourishment. This year, following a 66-day hunger strike by Khader Adnan, a mass hunger strike of almost 2,000 Palestinian prisoners, and numerous other individual, began. Palestinians raised their voices to speak about the issue of prisoners and in particular that of illegal administrative detention. In many cities all over Palestine, protesters took to the streets demanding justice and announcing their solidarity and support to the prisoners in general and hunger strikers in particular.

Protesters and solidarity activists had to be creative in their actions to show solidarity and support to their brothers and sisters in Israeli jails. Writing and mobilizing internationally was one of those ways. Overwhelming responses from all over the world showed real unity in the Palestine solidarity movement. Solidarity was expressed among the Palestinians on the streets in Palestine and in village weekly demonstrations throughout the West Bank. Frequent demonstrations in front of Ofer Military Prison resulted in many injuries due to Israeli military suppression. At the forefront of support from outside the prisons, hunger strikes by Palestininian youth, women, and elders managed to mobilize people in the streets and unify them around one cause, reminding them to resist regardless of the indifference of their own political leaders.

Cities' squares in the West Bank witnessed solidarity tents, rallies, and demonstrations in support of the hunger strikers, including marches to Al-Mukata (Presidential Residence in Ramallah) to hold the Palestinian Authority accountable to its responsibility toward the prisoners. The battle is far from over, as four Palestinian political prisoners in Israeli detention remain steadfast in their ongoing hunger strikes, and as their health conditions continue to deteriorate. Many concerns are still being raised for the lives of administrative detainees Samer Al-Barq, Ayman Sharawnehm, Samer Esawi and Hassan Safadi, who have been on protracted hunger strikes and are subject to consistent mistreatment at the hands of the Israeli Prison Service. 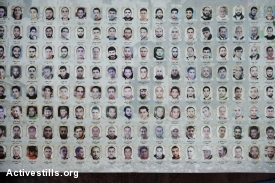 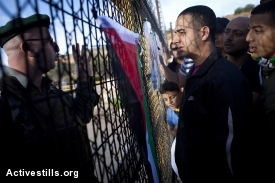 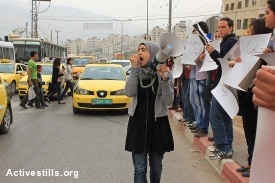 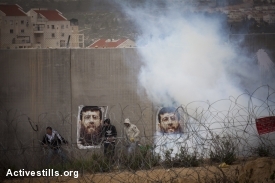 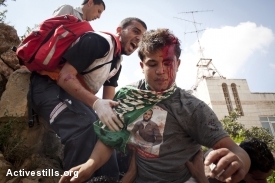 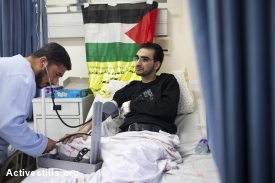 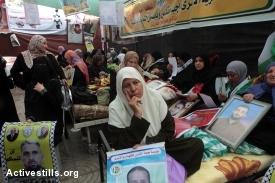 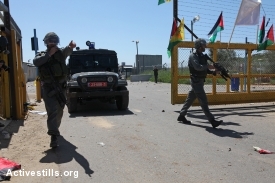 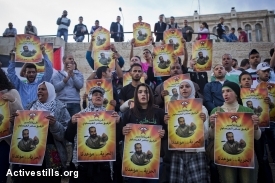 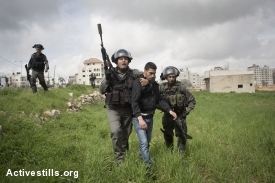 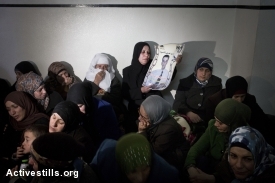 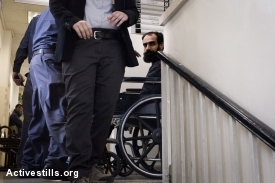 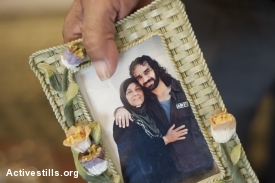