Using old slogans like "the need to restore deterrence," Israeli leaders heated the border by assassinating Hamas Military Chief Ahmad Ja'abari on November 10, 2012. As was well discussed in alternative and mainstream media, Ja'abari had just received from Israeli mediator Gershon Baskin, a draft of a permanent truce agreement with Israel. The agreement mechanisms for maintaining the ceasefire in the case of a flare-up between Israel and factions in the Gaza Strip.

Instead of a truce, Israel launched an eight-day attack on Gaza, referred to by Israeli officials as “Operation Pillar of Defense." The offensive left 166 Palestinians killed and more than 1,000 wounded. During the escalation in violence, five Israelis were killed by rockets fired from Gaza, with some missiles reaching the central city of Tel-Aviv for the first time.

This is the story of these eight days seen through the eyes of the civil population in Gaza, Israel, and Palestinians in the West Bank. The latter suffered its own casualties, as three Palestinians were killed in protests that were violently suppressed by Israeli forces. Dozens were wounded and at least 200 arrested in the West Bank alone.

Violence subsided following a ceasefire brokered by Egyptian leaders on November 21st. The deal included an expansion of the distance Gaza fishermen will be allowed to access offshore to six nautical miles instead of only three. Under the Oslo Accords, Gaza fishermen should have access to 20 nautical miles. Conflicting reports have also suggested greater access to the 300-meter “no-go zone” Israel has enforced within Gaza’s land border.

However, within days of the ceasefire, Israeli soldiers shot and killed a young Palestinian as he tried to place a Palestinian flag near the border during a demonstration. Such actions indicate that a temporary truce does not put an end to the siege on Gaza, neither does it put an end to the Israeli occupation over Palestine. It is yet another hollow declaration within a political game aimed to please the United States government and to gain political strength. 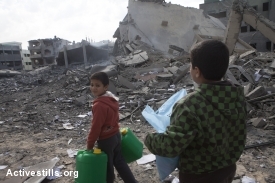 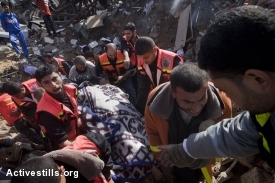 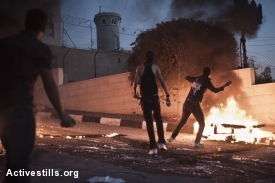 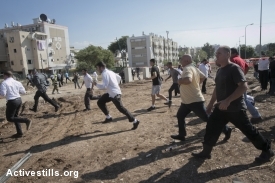 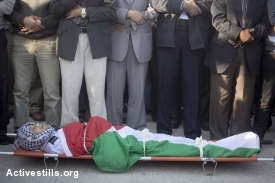 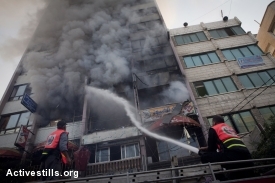 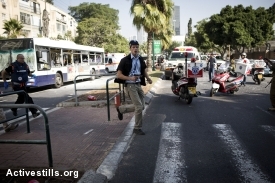 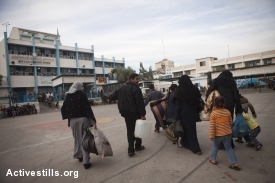 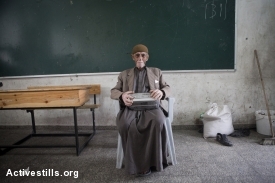 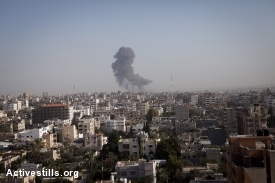 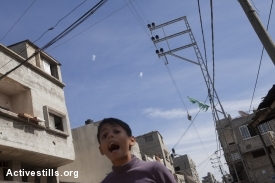