WOMEN DOCUMENTING THEIR LIFE IN SUSIYA (2011)

Around 400 people from 45 shepherd and farmer families are living in the Palestinian village of Susiya, in South Hebron Hills. They have lived in this region since at least the 19th Century. In 1986 the Israeli authority expelled the residents of Susiya from their original village and declared the zone a “national park.” The families re-established residence on agricultural lands they own next to their previous homes. In 2001 the Israeli army expelled the villagers from their lands for the second time.

On June 12, 2012, Israel’s Civil Administration distributed demolition orders to over 50 structures in the village including a shop, a clinic, a community center and solar panels. If the demolition will take place, this will be the third time the Israeli government has tried to expel the residents of Susiya from their lands. The village is located in area C (under Israeli military and civic administration) and is surrounded by illegal Israeli settlements whose dwellers continuously attack and harrass, along with the Israeli army, the residents of Susiya.

This project was one of many activities of the village’s Creative and Learning Center. One its one-year anniversary, every tent became a space with a photo exhibit in which women presented her photos, showing the life of their family. 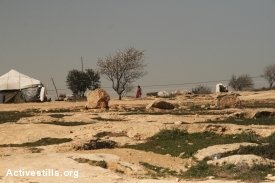 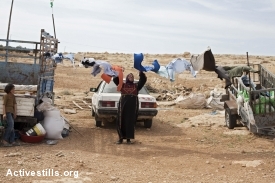 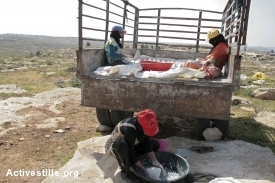 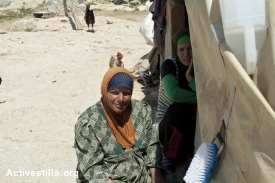 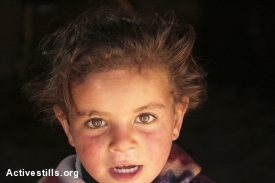 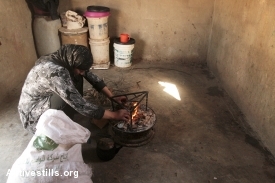 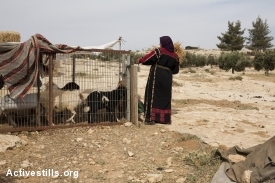 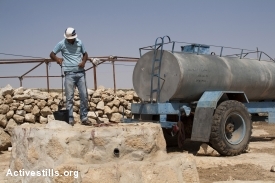 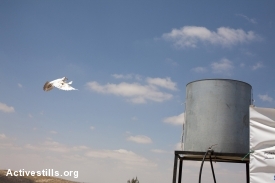 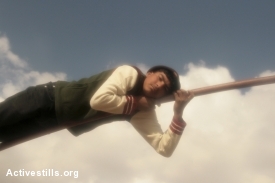 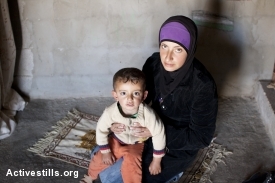 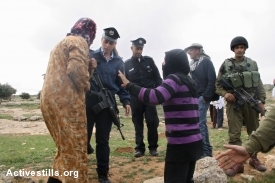 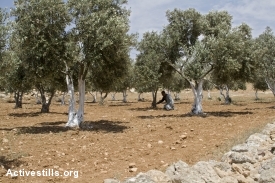 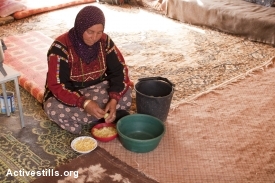 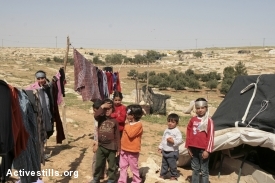 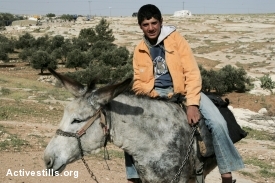 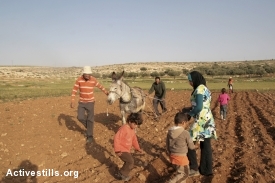 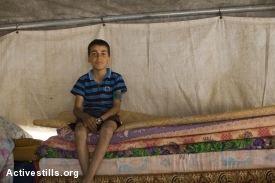