After more than 10 years of emptiness and neglect, in early December 2006, a group of people entered the abandoned building at 60 Shenkin Street. They wanted to clean the place up and turn it from an environmental hazard into homes and a community center.
For over more than a month, 60 Shenkin Street became a home for social activists, two refugees from Darfur and a single-parent family. It was used as a community center where movie screenings, lectures and parties were held. But the long arm of the law could not accept that something positive - a real alternative - was happening in the city. On January 14, 2007, at the break of dawn, riot police broke into the building, arrested the residents, and threw their belongings out into the street.
A home, a shelter, a place to return to and to be protected in - a basic and natural right each human being is entitled to. These days, that basic and fundamental right is conditional on hard work done to pay absurd and inflated rental rates. Squatters object to the current situation and want to determine new guidelines for a healthier society. Currently, in the name of "Buyers Rights," the capitalist system encourages those with power and capital to purchase properties. Rampant speculation and questionable tactics raise the price of real estate – all in the name of supply and demand – has resulted in many empty buildings throughout the country. In Tel Aviv alone, there are hundreds of buildings vacant for years, held onto by landlords just to extort more money from tenants.
Photos: Oren Ziv, Keren Manor, Yotam Ronen
Share 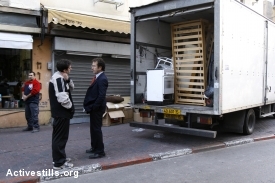 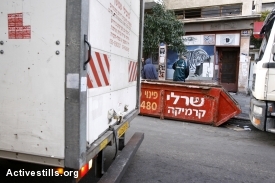 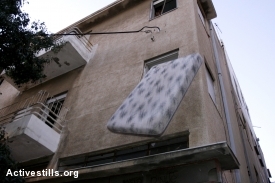 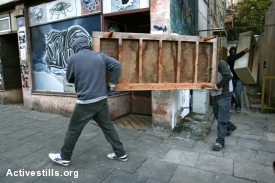 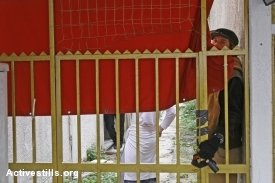 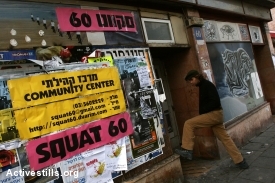 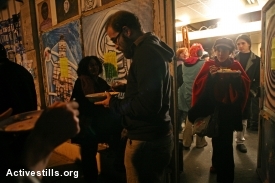 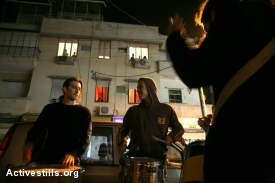 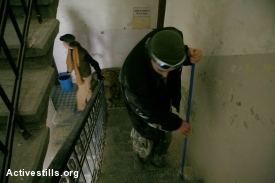 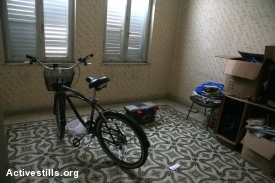 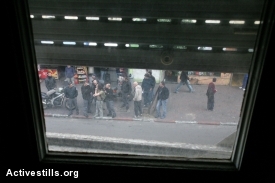 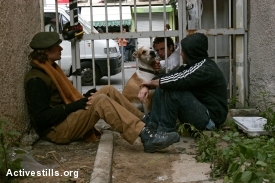 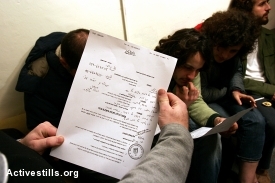 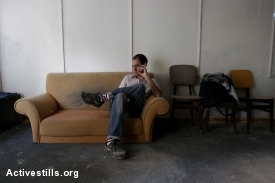 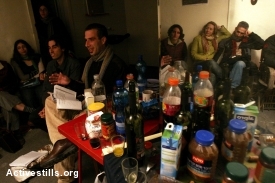 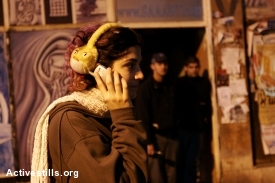 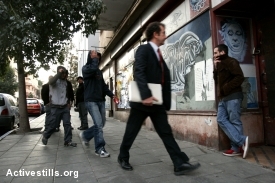 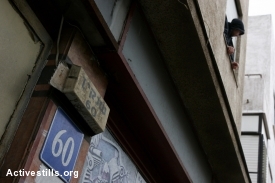