In 2007, a new wave of African refugees began arriving in Israel. Most come from Sudan and Eritrea, areas of genocide and ongoing conflict. In Israel, they lack legal status or support, and are frequently arrested or left to live on the streets. Often refugees are accused of being “enemies” of Israel, citizens of countries such as Sudan which Israel has no official relationship. Months passed and refugees found a home in Tel-Aviv. Community activists helped to provide basic needs such as food and accommodation. Refugees began to form a community, open businesses, re-unite families and start new ones. Their children began to learn Hebrew and become part of Israel’s cultural and economic capital.

And then, in the summer of 2008, Israel’s immigration administration declared that all refugees must leave Tel-Aviv and look for homes in the periphery, far from each other, their jobs and schools, supporting organizations, and the United Nations offices for refugees. At first it was possible to ignore this policy, but with the formation of the new immigration authority in July 2009, arrest operations became a harsh reality. The government presented the mass arrests of refugees and migrant workers as a legitimate act of a country protecting its borders. The Ministry of Interior promised not only to arrest and deport adults, but also the children of migrant workers and refugees. This was too much, even for an Israeli public used to ignoring the suffering of others. The struggle of activists against the deportation of children and the arrest of refugees expanded, receiving the support of the largest newspaper in Israel and the president.

The struggle was successful, and as of August 2009 the threat against children has been removed, and refugees were allowed to return to Tel-Aviv. However, while refugee communities are celebrating, a new threat is in sight. The "Infiltration Prevention Law” currently being promoted in the Knesset (the Israeli Parliament) is about to be approved. Under this proposal, asylum seekers that cross into Israel illegally will lose immunity given by international conventions. Once they cross the border, refugees will either be deported or face a prison sentence of 5-20 years. The proposal also states that anyone who supports “infiltrators,” including organizations, doctors, and volunteers, will face a prison sentence as well. 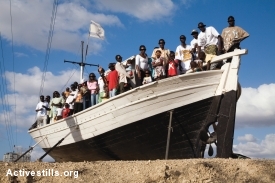 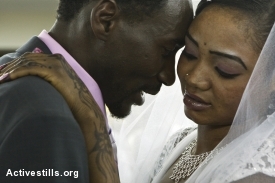 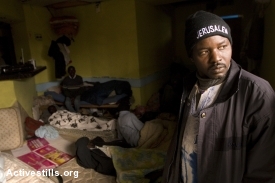 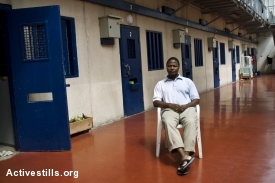 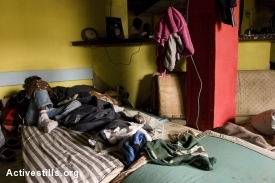 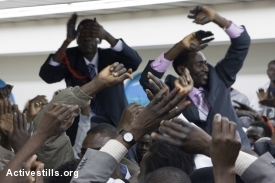 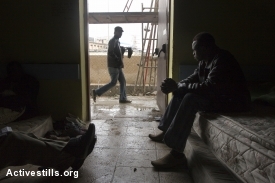 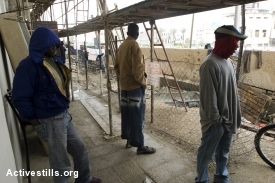 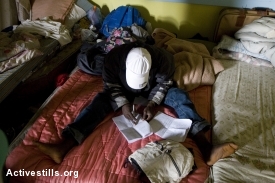 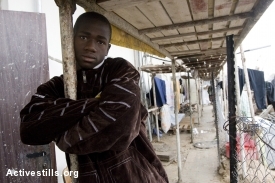 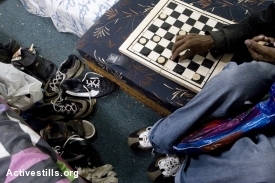 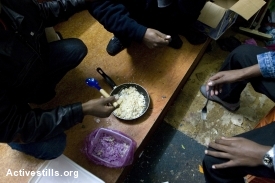 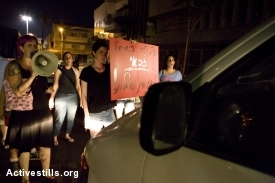 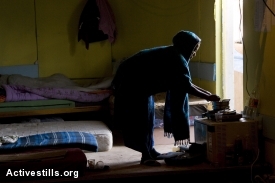 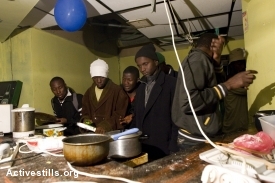 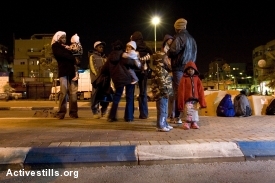 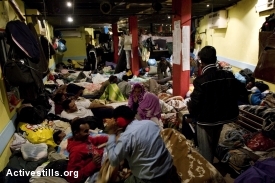 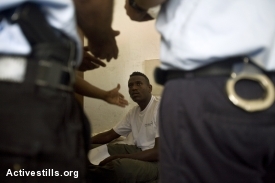