On November 29th, 1947, the United Nations General Assembly decided on the division of the Mandatory Palestine and the establishment of two independent states in the territory: a Jewish state and an Arab state. The war that began the following day, will be referred to as the “War of Independence” by Israelis and as the “Nakba” (catastrophe) by Palestinians. As a result of the Jewish military victory, the State of Israel was established and about 800,000 Palestinians lost their homes and became refugees. During the 1967 War, Israel occupied the West Bank and Gaza Strip and annexed East Jerusalem. A military regime was imposed on the newly occupied Palestinians, one that exists to this day. Over the years and increasingly since the beginning of peace negotiations in 1991, in contradiction to its signed international treaties, Israel has built more than 200 settlements that dissect the West Bank, preventing the future possibility of establishing a Palestinian state in these territories. The reality of life, created by Israel in the occupied territories, is in fact a reality of racial segregation. While Jewish settlers are Israeli citizens that live under a civilian law system, Palestinian residents are mostly without citizenship living under military law and the reality of land confiscation, restrictions on movement and home demolitions. While a modern network of roads serves the settler population, hundreds of checkpoints and roadblocks prevent Palestinians from moving freely. This situation escalated with the beginning of construction of the Seperation Wall in 2003, a process that confiscated thousands of acres, leaving additional territories to its west side, in preparation for future annexation. While controlling the natural resources in the area, including water, Israel is distributing most of them to the Jewish community, leaving a tiny amount for the Palestinian population. Arrests, village invasions and a policy of collective punishment are all a part of the daily routine. About 7,700 Palestinian prisoners, including many minors, are kept in Israeli jails. Palestinians residing next to settlements are often attacked by settlers that are treated with compassion and protection by the Israeli army. The last round of peace talks has ended with the decision to reach an agreement by the end of 2008. But, on the ground, the end of this year marked one of the most severe attacks on Palestinians, the Israeli operation within the Gaza strip. 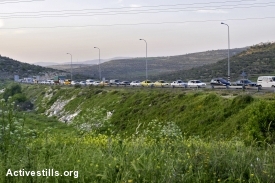 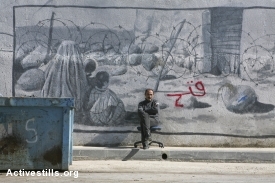 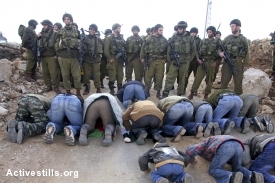 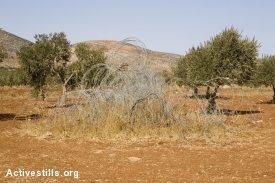 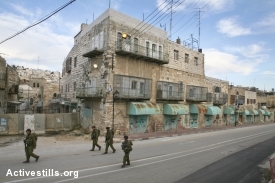 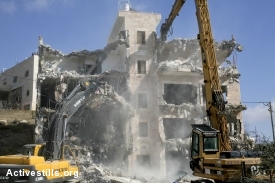 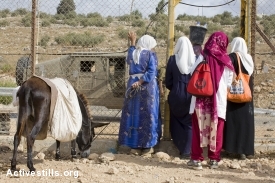 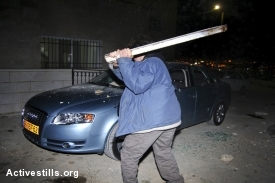 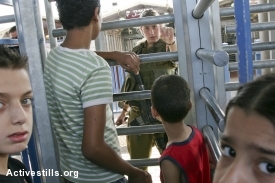 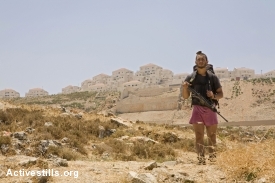 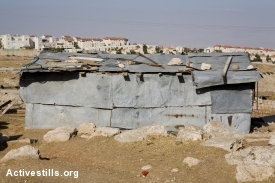 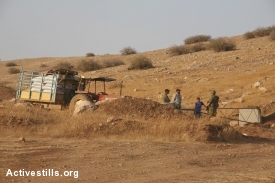 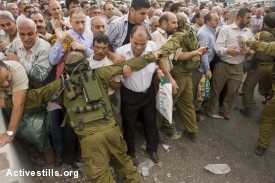 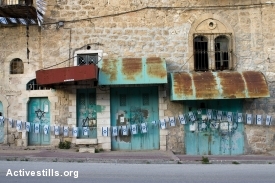 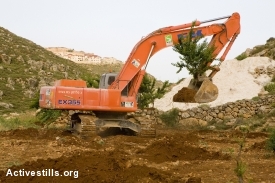 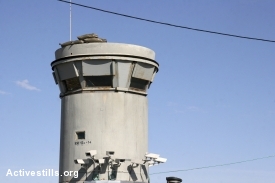 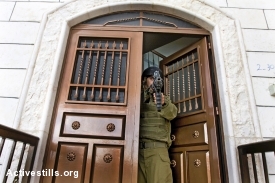