Gold has enchanted man since ancient times. It is perhaps the oldest and most universal manifestation of wealth. Whether as a bracelet on a wrist, coins on the chest, a crown adorning a king’s head, or a fortune deposited in a Swiss bank.

Despite the tumult of history, gold has not lost its value. On the contrary, severe crises that hit the world economy in recent years have lead to a fall in the value of the dollar, one of the cornerstones of the world’s economy. Its instability has brought about a dramatic rise in the value of gold, considered a comparatively safe investment. In less than three years, the price of gold rocketed from $800 per ounce (31.1 grams) in January 2008 to a peak of nearly $1900 by August 2011. Following years of trading at modest prices, gold resumed taking the center stage as a result of this dramatic increase in value.

The public debate about gold focuses largely on its position within the world economy. Newspaper reports concentrate on the advisability of investment, the buying and selling of mines by large companies, or on a scholarly discussion of its future value (which is expected to soar). But, the reports hardly mention those who devote their lives to mining the gold from the earth. How do they work? Where do they live? Why do they mine?

In the world of gold mines today there are a number of players. At the one extreme are gigantic international corporations, almost exclusively under western management. In the center are medium sized companies, either local or western. On the far side of the map are artisanal miners in small mines. It is the lives of these people that my pictures try to capture. This is the story of the men and women who, lacking financial backing from wealthy investors, set out for the mountains and the river to try their luck and search for a way to improve their lives. Without gold they would surely live in poverty, as so many people do in the countries where they live.

Far removed from the modern machinery and from shares traded on the stock exchanges of New York and London, are the artisan miners. They are scattered throughout Latin America in different communities. Some are homogeneous communities that have been making a living from traditional methods of mining gold for hundreds of years. Others are communities of immigrants that have gathered in search of livelehood. Using traditional methods, sometimes hundreds or even thousands of years old, millions of people descend into the bowels of the earth in a Sisyphean pursuit of a few grams of this precious metal.

I spent nearly a year traveling between the mining communities. Exposed to stories that I would never have thought I would hear, I found myself in places that I never imagined existed. I discovered people connected to the core of the economic system but living at its far edge. People living in third world countries searching for an escape from the poverty cycle deserve to have their narrative told. I stayed with them, ate and drank with them, listened to their tales, and above all, tried to feel what they feel. I hope that I have managed to convey the story of the communities that I visited, and possibly provoke a few thoughts about the world in which we live in. 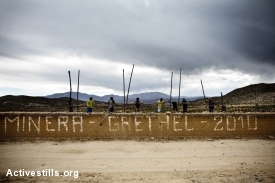 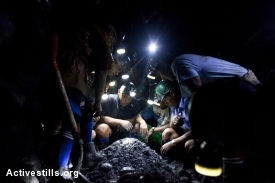 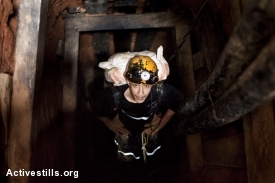 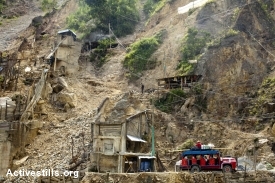 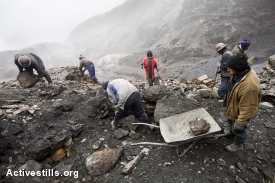 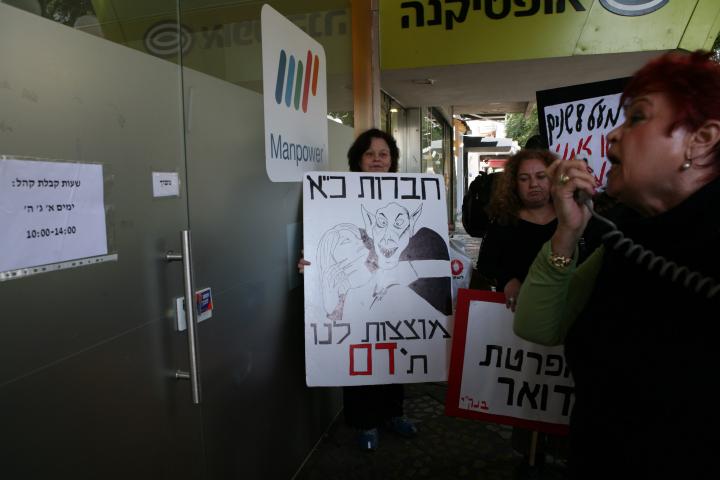 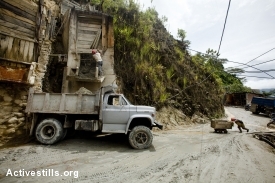 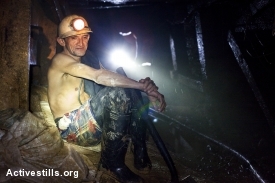 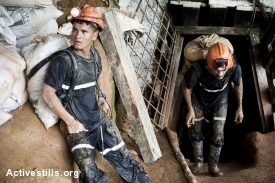 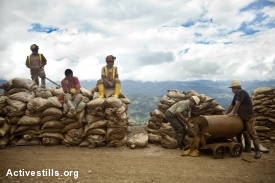 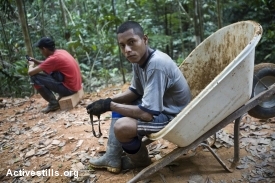 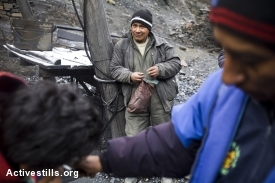 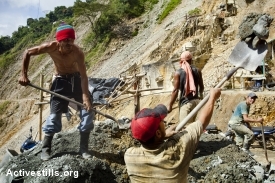 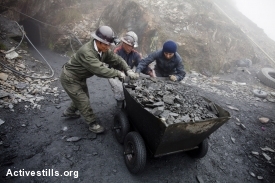 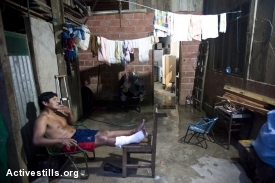 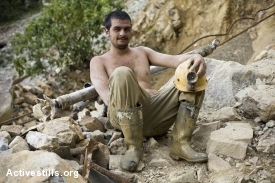 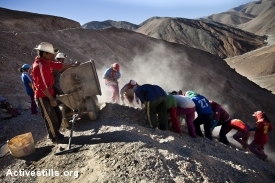