EVERY DAY WE ARE CHAPULING: THE GEZI PARK PROTESTS (2013)

The daily protests in Gezi Park lasted about three weeks. They swept other cities and neighborhoods in Turkey along with international media. The small group of environmental and anti-privatization activists who started the demonstrations in Gezi Park, encountered brutal and massive suppression by the Turkish police. This gained them overnight support of different political and ethnic groups in the country and beyond. Initially, called by Prime Minister Erdoan "Chapuli," meaning looters, the newly born Gezi movement was quick to leverage public support to protest against anti-democratic actions and legislation carried out throughout the decade of Recep Tayyip Erdogan rule. This went hand in hand with fast and extreme privatization, hyper capitalistic policies, and Islamist regulations.

After three violent evacuations of the tent camp in Gezi Park near Taksim Square, and a death toll of four protestors, the demonstrations dissipated. But, new social groups and networks were formed to carry on with the battle for Turkey's democratic future. 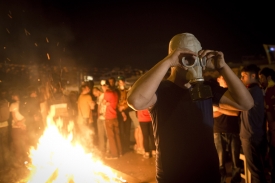 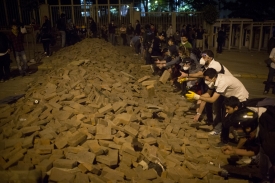 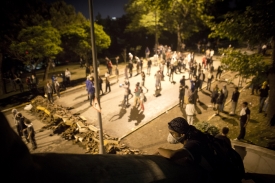 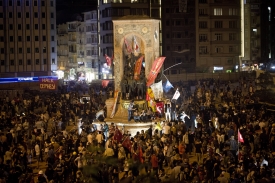 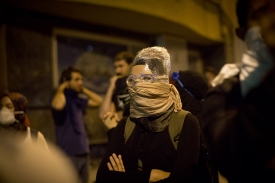 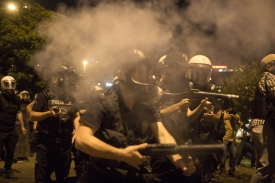 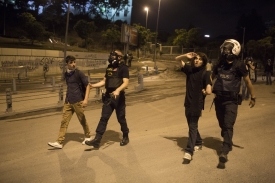 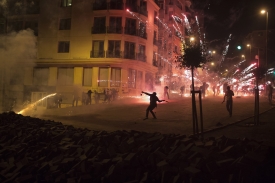 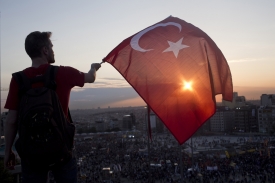 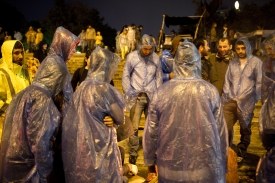 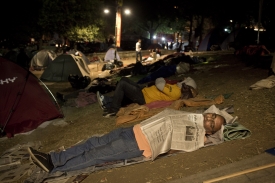 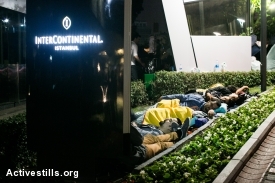 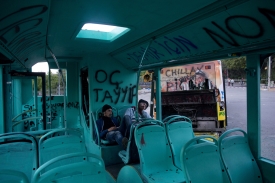 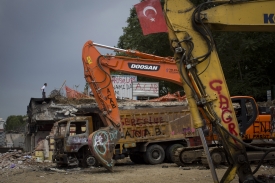 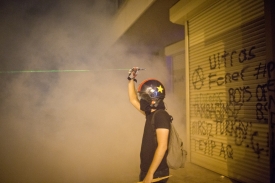 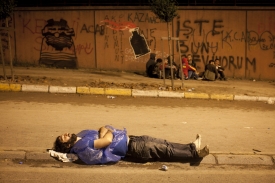 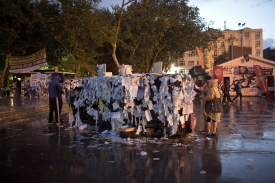 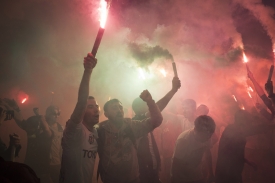