DAY OF RAGE AGAINST THE PRAWER-BEGIN PLAN (2013)

In protest of the Prawer-Begin Plan, which if implemented, will result in the forced displacement of tens of thousands of Bedouin in the Negev desert, Bedouin and other activists organized a 'day of rage.' What started off as peaceful demonstrations, deteriorated into heavy clashes as Israeli army and police responded violently to the protests. Demonstrations took place in the southern town of Hura, Haifa, East Jerusalem, Ramallah and Jaffa. 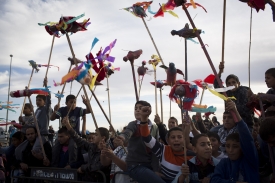 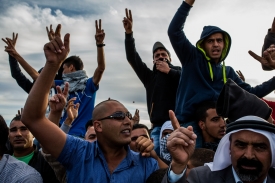 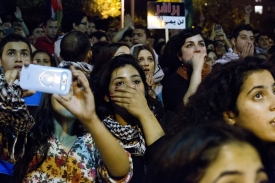 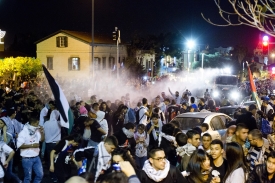 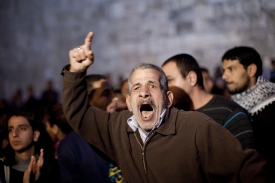 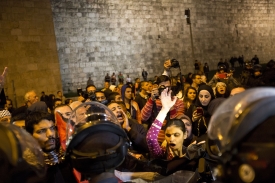 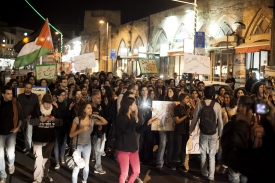 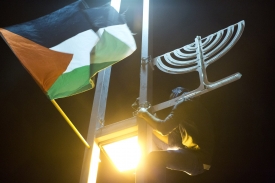 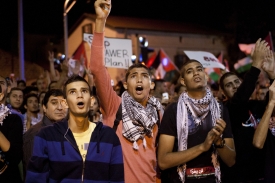 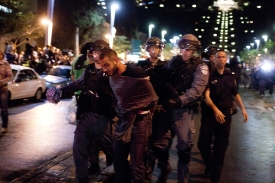 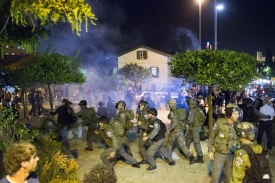 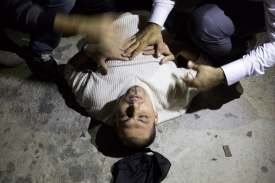 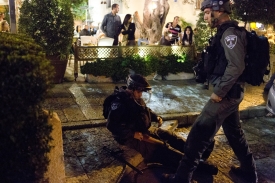 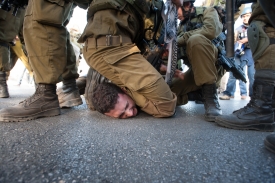 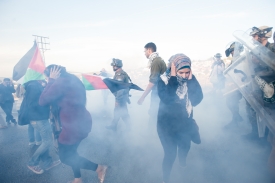 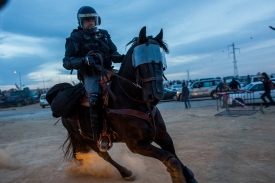 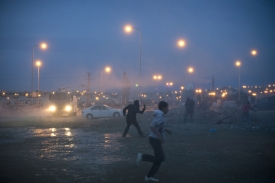