In an act of mass civil disobedience, more than 150 Sudanese asylum seekers chose not to appear for the evening roll call at Holot Detention Center in Israel’s south on the night of December 15, 2013. Instead, they set out on a march to Be'er Sheva, more than 30 miles away, where they spent the night at the central bus station in freezing winter conditions.

The next day, they continued marching toward Jerusalem in order to protest their continued detention without trial under Israel's 'Infiltrators Law', demanding recognition as refugees. After three days of walking, joined by few Israeli activists, they reached Jerusalem. There, they protested for long hours in front the Israeli Knesset, only to be arrested at the end of the protest by Israeli immigration authorities. The group was sent back to the detention centre. In solidarity, a second group set out the following day, heading the same direction, only this time Israeli authorities stopped the march after a few kilometers.

Both marches sparked a wave of solidarity protests attended by thousands of asylum seekers and other activists in Israel. All Sudanese activists who took part in the both marches are still imprisoned in Holot Detention Center without trial or the prospect of release. 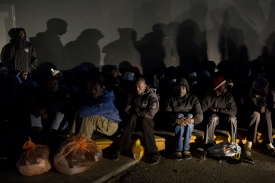 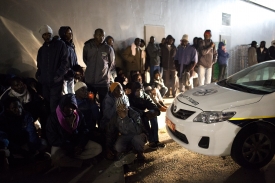 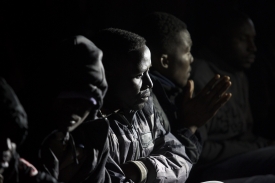 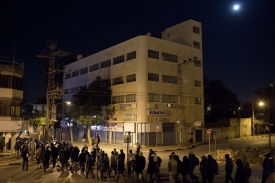 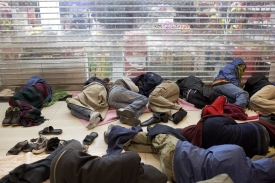 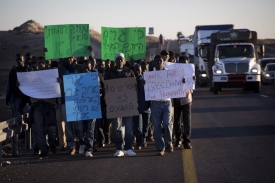 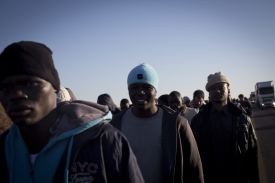 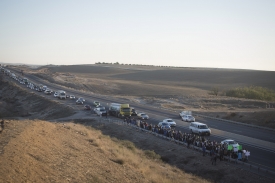 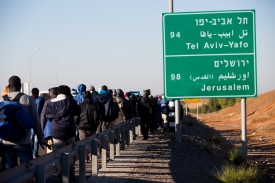 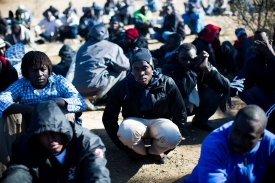 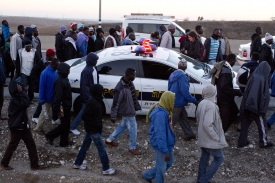 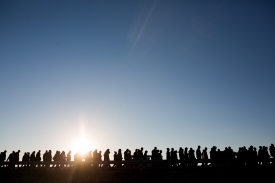 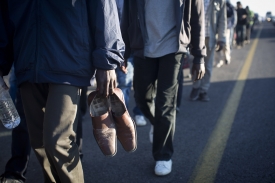 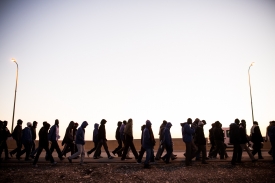 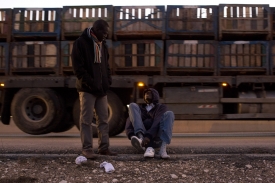 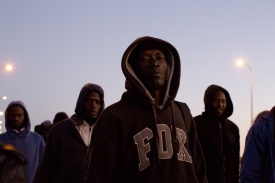 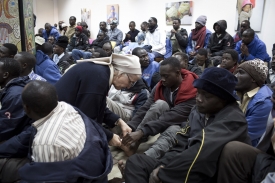 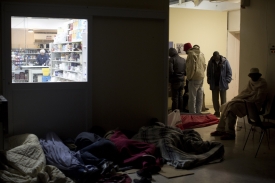